The IR turbine starters, which can be delivered in various capacities, can be placed on widely differing machinery and installations. You can purchase or hire Ingersoll-Rand turbine starters at Laco.

Before purchasing or hiring an Ingersoll-Rand turbine starter, please ask a Laco advisor for advice. He can determine which starter is the most appropriate one for your application. He can also advise you on how to use and maintain the starter. Laco does not only deliver the tools you need, but also offers professional advice and an excellent service. 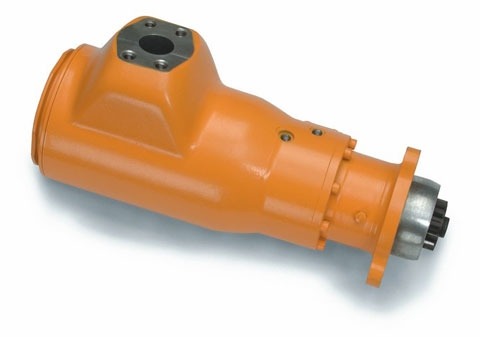